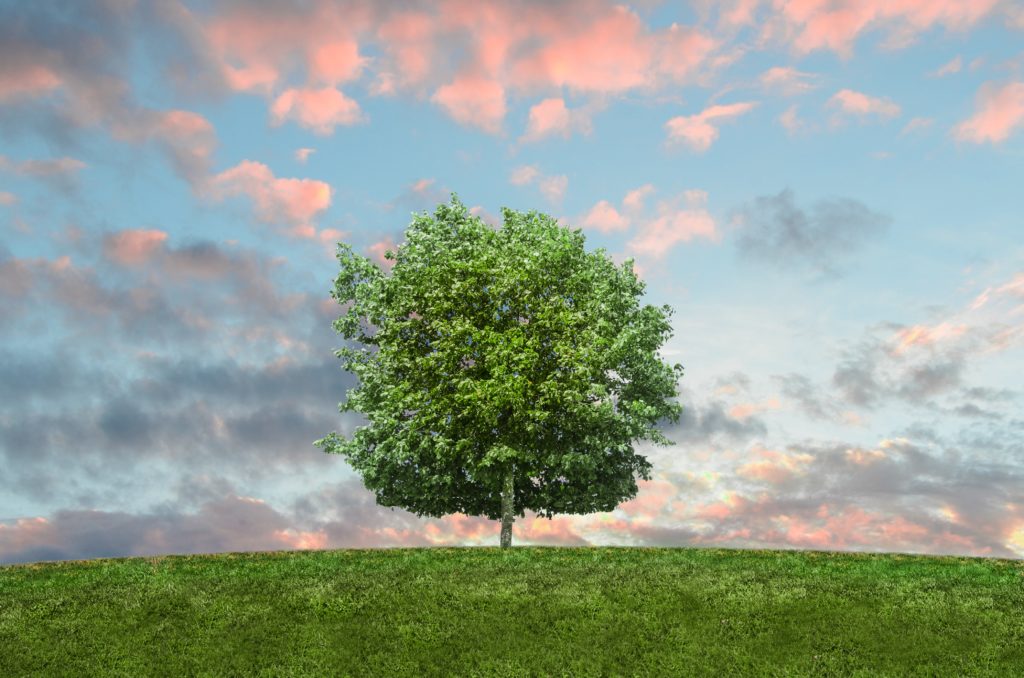 Retirement planning isn’t an exact science but that doesn’t mean it doesn’t deserve your attention. Benjamin Franklin once said, “By failing to prepare, you are preparing to fail.” In the case of your retirement, a little planning can go a long way.

There are lots of studies and statistics out there about today’s retirees. Information regarding their life spans, living expenses and income are all useful for those of us looking down the road towards our own retirement. If we pay attention, we can learn something from what’s going on right now and start making the right decisions about our finances. We all want to enjoy our golden years and not have to worry about whether or not we’ll outlive our money.

So what does the data show?

According to the Bureau of Labor Statistics, in 2018, households headed by someone who is 65 or older spend $46,000 annually, versus the $57,000 average spent by all U.S. households. The top three monthly expenses for those 65 and older are housing ($1,322), health care ($500) and food ($484). These aren’t huge numbers, but it does put things somewhat into perspective. According to this data, the average retired household spends approximately 80% of what the average American household spends. Which makes sense considering most older people don’t have children in the house and hopefully have paid down most, if not all, of their debt, etc. But this also begs the question, where is their money coming from?

Let’s run some numbers. In 2018, the average Social Security check for retirees was $1,404.00 per month or $16,484.00 per year. A far cry from the average annual retirement costs of $46,000. But let’s be fair and assume we have a retired couple that is receiving two checks and double their Social Security amount. Easy math, $32,968.00 per year. Closer to our retirement costs, but not quite there. So how do we make up the shortfall? By planning for it.

We all know that Social Security teeters on the edge of extinction and the costs to keep the system in place only go up as more people retire. We’re not suggesting that you shouldn’t count on Social Security for a portion of your retirement. What we are suggesting is that you start making a plan that ensures a comfortable retirement no matter what happens in the future.

We talk a lot about tax-advantaged retirement savings plans such as 401(k)s and IRAs, so we’re not going to get into those in this discussion. Suffice it to say that while these vehicles can be a good way to sock away money for your retirement, they aren’t always the most advantageous for everyone. To learn more about some of the tax implications of living off income from your 401(k) or IRA, check out our previous post on the Forever-Tax. For now, let’s discuss something even more scary than taxes – Running out of money.

According to the Bureau of Labor Statistics, 39% of workers age 65 and older who are currently employed had previously retired. This may or may not be a bad thing for some retirees. Doing meaningful and fulfilling work can be important for some people in their golden years. But while some seniors go back to work to fill their day, some go back to work because they have to. There simply isn’t enough money left in their retirement savings to maintain their lifestyle. Maintaining a certain lifestyle when you retire is often at the top of many retirees list of priorities. While this can be challenging, it’s not as difficult as you might think. Again, this requires a little planning, but can pay big benefits in your future.

A simple retirement calculator can help project a more accurate picture of what you’ll need in your retirement. There are lots of good ones online (Kiplinger has a good one) for just this purpose. If you haven’t ever taken this step, we encourage you to take a few minutes and see where you’re at. Some of these calculators assume a life-expectancy of well into your 80’s and even 90’s. That’s right, people are living longer and longer and this has changed the game for many people who hadn’t calculated their retirement contributions based on those numbers. The result is that many retirees are having to return to work, or worse, they are simply running out of money.

There’s an ancient Chinese proverb that says, “The best time to plant a tree is 20 years ago, but the second best time is now.” If you haven’t already planted your tree, do it now. Get started on the path to a successful retirement and make that plan. The sooner you begin, the better off you’ll be. There is no step-by-step guide for retirement because no situation is exactly the same. There are just as many ways to save for retirement as there are people saving for retirement. It helps to have someone on your side who specializes in seeing people to and through retirement. Focus Financial Group has been helping people plan for their retirement for over 20 years. Let’s have a conversation about your goals and your concerns. We want to inspire you to take action. We want you to plant that tree. 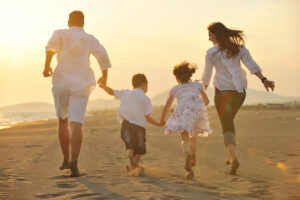 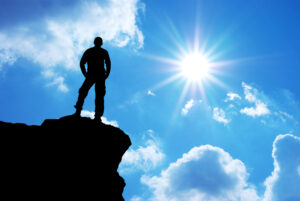 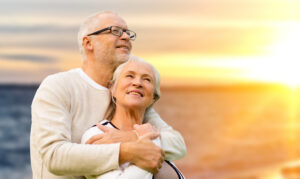 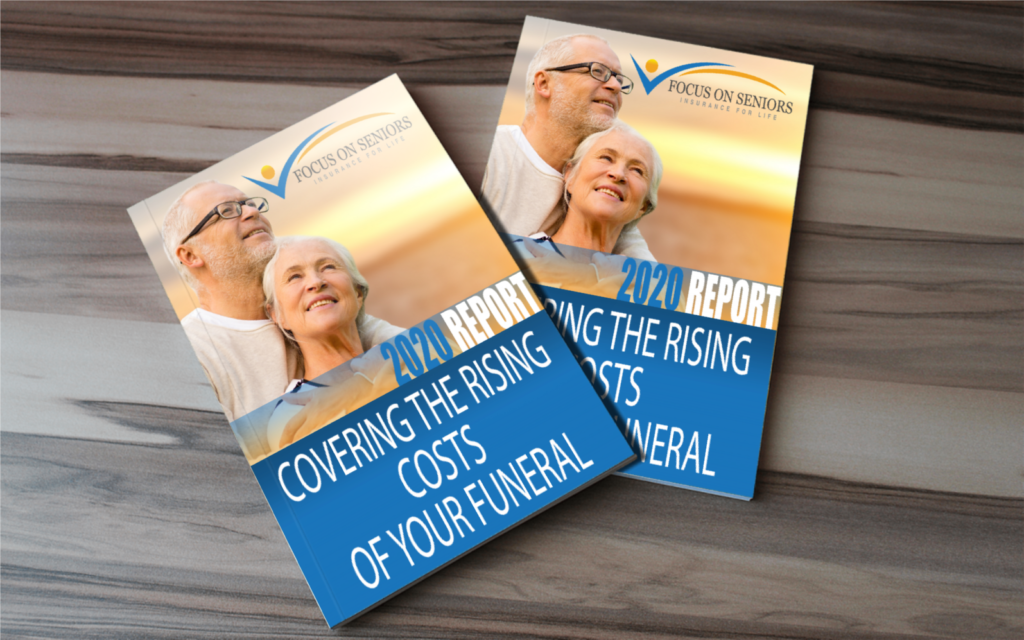